Amit Kumar Das has been plying his trade in the mysterious photographic arts for well since 2010. Amit is both a stills photographer and a cinematographer, thus bringing an unerring sense of style and composition to all of his work. Amit’s visuals capture the imagination, challenge preconceptions, and merge a classical ethos with urban grit and 21st Century techno-savvy.

Born and raised at Kolkata in Eastern India, Amit took his first photograph at the age of 16, over 14 years ago. Much of the early years were spent developing his craft while working in the various commercial facets of the photography trade. During this time he developed a significant love hate relationship with photography, and actually gave up shooting a number of times. During these down times he has worked as full time Web developper across India. His passion for photography developed into a full obsession about 10 years ago when he decided to only shoot the subjects that would interpret his view of the world. For the most part this meant a combination of beauty mixed with a bit of darkness. Although fully digital Amit still creates his work as if he was shooting film and does everything “in camera” with little or no post production. His approach to creating art is more from the perspective of a sculptor than a photographer, spending hours making small changes in light and body line until the final image is perfect. Amit spends most of his time shooting Portraits, bodies in motion and teaching Photography.

AD Photography is a brand which belongs to its mother firm Westzone Solution. 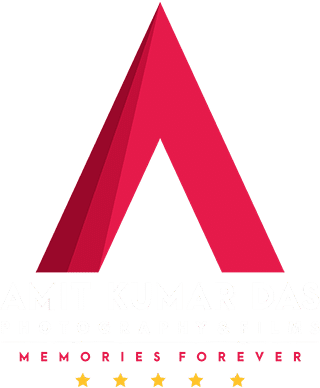 Welcome to AD Photography & Films. I am Amit. Please let me know your requirement.
👋 Hi, how can I help?
WhatsApp Us